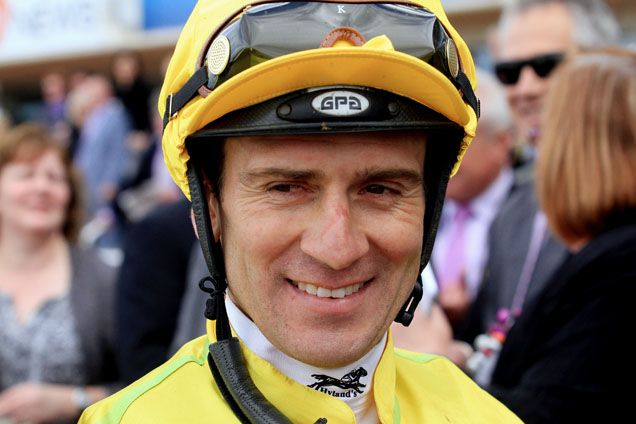 Champion jockey Vlad Duric’s return to the saddle is on song for the first weekend of May following surgery to his leg.

With recovery mode going to plan, Duric is anticipating a return to the saddle next weekend on May 3.

Duric was in red-hot form prior to forced time on the bench, his last 10 rides yielding two winners and three placings while the iRace website shows 24 wins and 29 placings from his last 100 rides.

Still, despite the short-break, the 41-year-old’s 30 wins for the current season holds him 10 wins clear over fellow Australian Michael Rodd and Singaporean S Noh, both on 20 wins. Malaysian jockey Benny Woodworth continues to build on his good season and holds down fourth position on the ladder with 17 wins.