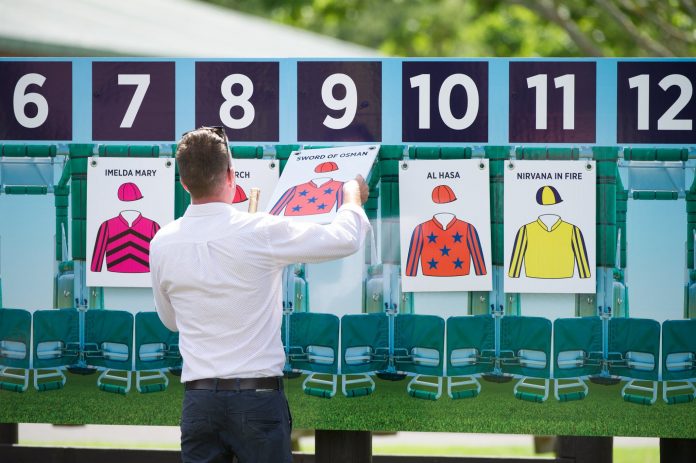 The barrier draw for both of the $1 million races will take place on Wednesday 22 January with connections being invited to personally draw their own barrier by picking which stall they prefer, in order of the horses being drawn. Similar to the Cox Plate barrier draw, horses that are drawn out early will give their connections the opportunity to pick the best starting gate for the million dollar features.

Trackside’s Michael Guerin will be hosting the event from 11.00am which will be broadcast live from the Village Green at Karaka. Follow all the action and post-draw commentary by tuning in to Trackside 1 (SKY Channel 62), watching online at www.nzb.co.nz, or on NZB’s facebook page.

Catalogues can be viewed online or requested from reception@nzb.co.nz. 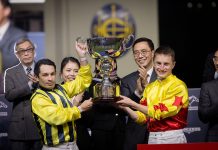