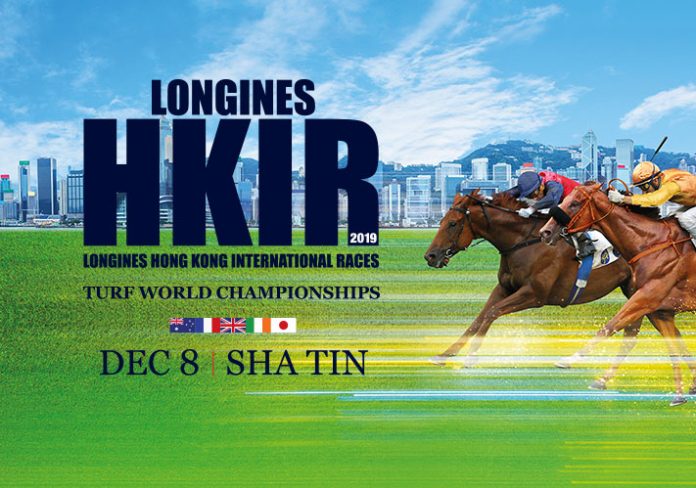 Rising star Aethero will attempt to become the first Southern Hemisphere-bred three-year-old to win a G1 at the HKIR in the LONGINES Hong Kong Sprint (1200m).

History, however, is not on Aethero’s side heading into the Sprint, with just two Jockey Club Sprint winners going on to score the Hong Kong Sprint in the same season in the past 12 years: Sacred Kingdom and Mr Stunning. 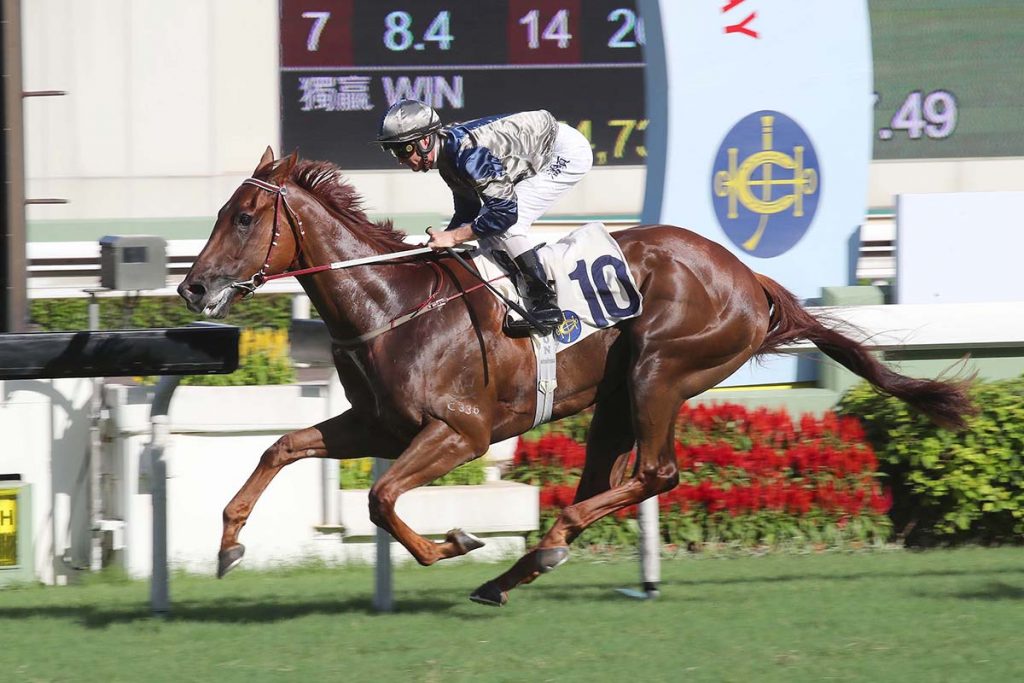 Aethero’s untapped ability holds him in good stead to be hard to beat, while rival Mr Stunning will attempt to become the Hong Kong Sprint’s first three-time winner.

Overseas raiders include Japan’s Danon Smash and Australia’s In Her Time. Danon Smash boasts three G3 wins to his name and performed well in Japan’s two G1 sprints this year; fourth in the Takamatsunomiya Kinen (1200m) and third in the Sprinters Stakes (1200m). In Her Time enters this race off the back of third place in the G1 VRC Sprint Classic (1200m).

Beauty Generation aims to join Good Ba Ba as the only horse in HKIR history to win three times, which he did in the Hong Kong Mile in consecutive years.

In order to land the hat-trick of Mile wins, Beauty Generation needs to bounce back after tasting defeat two times on end at his last two starts.

Thriving John Size-trained Waikuku is up to the task after winning the G2 Jockey Club Mile in mid-November. Waikuku had a sensational four-year-old campaign last season which returned four wins and runner-up spot in the Hong Kong Derby.

Ka Ying Star appears the other local hope after performing credibly at the top this season, including finishing second to Waikuku last start after a rough trip.

Zaaki is the sole British-trained contender for Sir Michael Stoute, with three wins from six starts this year and including two G3 wins.

Just a small field of eight contest this year’s LONGINES Hong Kong Cup (2000m) and that makes for a tactical affair as five locals take each other on against three overseas rivals.

The Japanese have won the Cup on six occasions and Win Bright returns to Sha Tin after his sensational track and distance win in the G1 FWD QEII Cup in April. Since returning to Japan, his two runs back have been lacklustre, finishing eighth and ninth respectively.

Aidan O’Brien-trained Magic Wand boasts 16 G1 starts in six countries for 11 top-four finishes and is off the back of a last start win in the G1 Mackinnon Stakes at Flemington, Australia.

Progressive three-year-old filly Edisa, entering this race with a win in the Jockey Club Oaks Invitational at Belmont, USA and a second in G2 Prix du Conseil de Paris, rounds out the internationals for trainer Alain de Royer-Dupré.

Last year’s winner Glorious Forever will set the pace with full-brother and 2017 winner Time Warp, while last season’s Derby hero Furore in trending in the right direction to peak on the day. Trainer Caspar Fownes sends out Rise High who famously ended Beauty Generation’s winning streak in October, before finishing a close up fourth to Exultant in the G2 Jockey Club Cup.