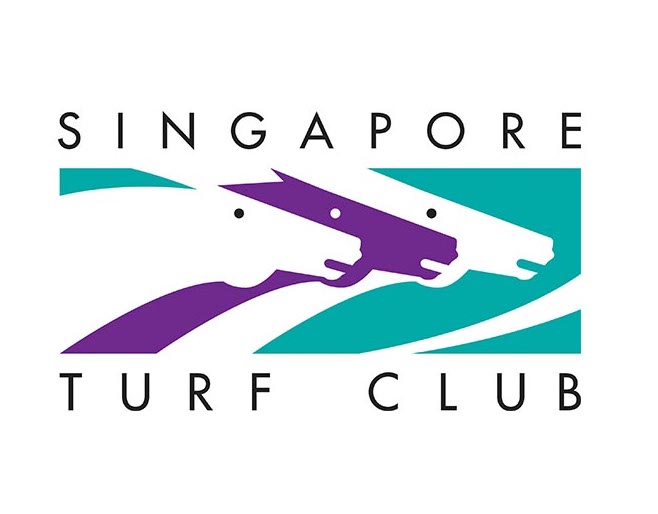 The Inquiry into the run of THOMAS DE LAGO in Race 8 at the Singapore Turf Club Meeting on Friday, 04 October 2019 was concluded on Wednesday, 09 October 2019.  After taking evidence from Jockey M Ewe (pictured), Jockey Ewe was found guilty of a charge under MRA Rule 44(10) which reads, “Any jockey who fails to ride his horse to the satisfaction of the Stewards may be warned, fined and / or suspended.”

The particulars of the charge being that passing the 100m, when his mount was making ground, he failed to take advantage of a clear run between IT’S GOT IT ALL (S John) and JUSTICE LIGHT (R Woodworth) sooner than he did, resulting in him having to check his mount to avoid the heels of IT’S GOT IT ALL near the 70m, subsequently losing momentum. His decision not to take the run that was available to him between IT’S GOT IT ALL and JUSTICE LIGHT was in the opinion of the Stewards unsatisfactory given his experience and level of riding ability.

When deciding on penalty, the Stewards were satisfied that Jockey Ewe’s failure to take advantage of a clear run between IT’S GOT IT ALL and JUSTICE LIGHT passing the 100m was a mere error of judgement but one that was considered to be blameworthy under the Rule.

The Stewards took into account the nature of the charge, his record, his personal circumstances and submissions from Jockey Ewe that he has been engaged to ride at the Singapore Race Meetings on Friday, 11 October 2019 and Sunday, 13 October 2019.

Jockey Ewe was suspended from riding in races for a period of two months with effect from Monday, 14 October 2019 to Saturday, 14 December 2019 both dates inclusive. He was advised of his Right of Appeal.

The Inquiry into the ride of WHISTLE GRAND in Race 2 at the Singapore Turf Club Meeting on Sunday, 06 October 2019 was concluded on Wednesday, 09 October 2019.

After taking evidence from App AB Riduan and his Master Trainer M Walker and Trainer L Khoo, the Trainer of WHISTLE GRAND, App Riduan pleaded guilty of a charge under MRA Rule 44(10) in that he failed to ride to the satisfaction of the Stewards.

The specifics of the charge being that:

(1)  after jumping with the field, he covered unnecessary ground throughout the race; and/or

(2)  between the 400m to near the 100m, he rode with insufficient vigour and determination.

When deciding on penalty, the Stewards took into account the level of App Riduan’s riding experience as a three-kilo claiming Apprentice.

The Stewards also took into account the nature of the charge, guilty plea and his personal circumstances.

App Riduan was suspended from riding in races with effect from Saturday, 09 November 2019 to Sunday, 09 February 2020 both dates inclusive (a period of three months) and was advised of his Right of Appeal.