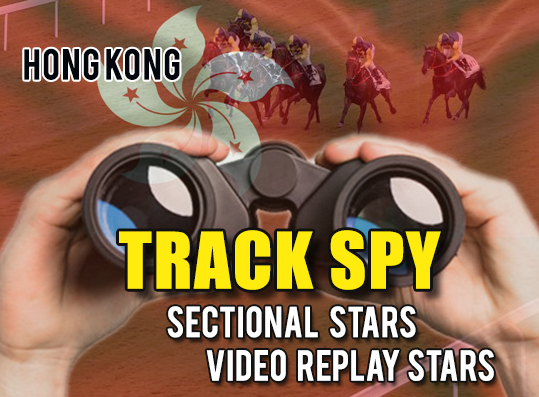 Produced a solid first-up run over 1400m where he took up his customary role as a front runner, recording well above average early fractions before being gobbled up inside the 300m but holding for fourth, beaten 2 ¼ lengths.

He is still yet to score in 15 starts, but he should once again give a bold sight here and must be included in all plays as it isn’t the strongest of Class 3 mile races.

Put in a good first-up run 13 days ago despite his finishing position reading 10th place. Settling back in the field over an unsuitable 1200m, he started to make up good ground inside the 200m, however eventually became tightened for room and went to the line untested inside the final 100m, beaten 3 ¾ lengths – there was plenty of merit to the run.

He should be far better suited up to 1400m this week and this looks a race where he is capable of surprising against some more fancied runners.

Was beaten as the $4 favourite last start, however he was never a winning chance ridden dead last in the field of 14. He did, however, produce the big late splits which ranked up there with some of the best of the meeting. If he can settle closer to the leaders, he’ll be hard to hold out.

Produced a likeable first-up run over 1200m, however he was too far back in to reel in the winner, yet produced well-above average mid-race and late race sectionals to suggest he’ll be hard to beat second-up at 1400m this week.