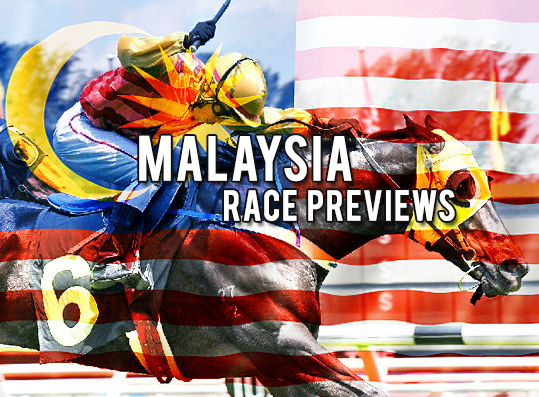 Race 1 Preview: Snow Dancer dropped in the ratings and appears well suited at this level. Highland Falcon has a good record over this race distance. Succession not been beaten far in recent starts and do not dismiss. Racing Man always improves at this track and can run well in a race like this. D’Great Glory will win in this grade very soon.

Race 2 Preview: D’Great Opulent has a chance based on past form in this class of race. Grand Show old timer who is racing in good form and can run well. Empire Bay had no luck last start but keep following. Snaggle Puss every chance last start but still ran a good race. Eyeofthetiger never far away from the winner and could sneak a place.

Race 3 Preview: Sonny Bill can win this race if he produces his best form. Congratu narrowly beaten last start and goes close here. Numero Uno did not disgrace at his last run and must be rated a chance here. Discretely Red every chance last start but still ran a good race. Soon You Think go on the win two starts ago and give a chance here.

Race 5 Preview: Deadline Day narrowly beaten last start and goes close here. First Dance appears to be very well suited by the track and distance of this race. Silver Wind an on pace runner who could finish in the placings. King Force form is good and is getting close to another victory. Hun Yeang Road was a winner two starts ago and appears well placed here.

Race 8 Preview: Butch Cassidy ideally placed at this level and looks ready to run a big race in Class 5. Zolved remains a maiden galloper but cleary gets a chance to win here. Sir Rally has had no luck recently and could run a cheeky race. Dawn Prospect has a good record over this race distance. Believe It Or Not has dropped in the ratings and will find this easier.

Race 9 Preview: Peach Bowl narrowly beaten last start and goes close here. Lucky Giant was an easy last start winner and must be respected. Roses For Me remains a maiden galloper but cleary gets a chance to win here. Alien has ability and is always dangerous in this grade. Hello Sayang slow to begin last start, seem capable.

Race 10 Preview: D’Great Star remains a maiden galloper but cleary gets a chance to win here. Golden Rooster backing up quickly from a good last start effort and can run well again. Raptor consider for your exotic bets. Super Hard looks a solid good chance based on last start. Right Partner go on the win two starts ago and give a chance here.

Race 11 Preview: Roger holding good form with a trial win and looks well. Rant And Rave ran out of condition last start and will be fitter now. The Millionaire old timer who is always capable of surprising. Mr Epic go on the win two starts ago and give a chance here. Classic King has always shown ability and can surprise at value.