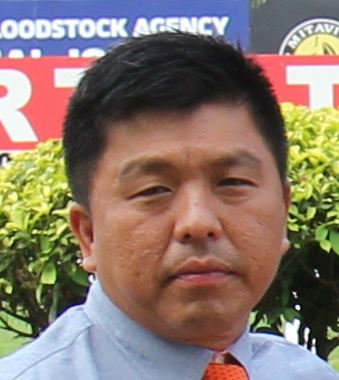 Promising galloper, SELANGOR STAR looks set to atone for a couple of recent defeats when he steps out in the 1400m Class 4 event at Kuala Lumpur on Saturday.

The Johnny Lim trained gelding has been freshened since contesting the recent Malaysia 3YO Championship series which concluded at the end of June. The four year old displayed his true potential by winning a Restricted Maiden back in March prior to finishing runner up behind the smart Forsa Eclipse in the KL Championship Heat on May 19.

SELANGOR STAR has begun moderately at his past two outings culminating in his unplaced effort in the Championship Final staged at Ipoh. The American bred gelding makes his Class 4 debut this weekend and should prove hard to beat on best form.